Falling In Love With Life With A Toddler 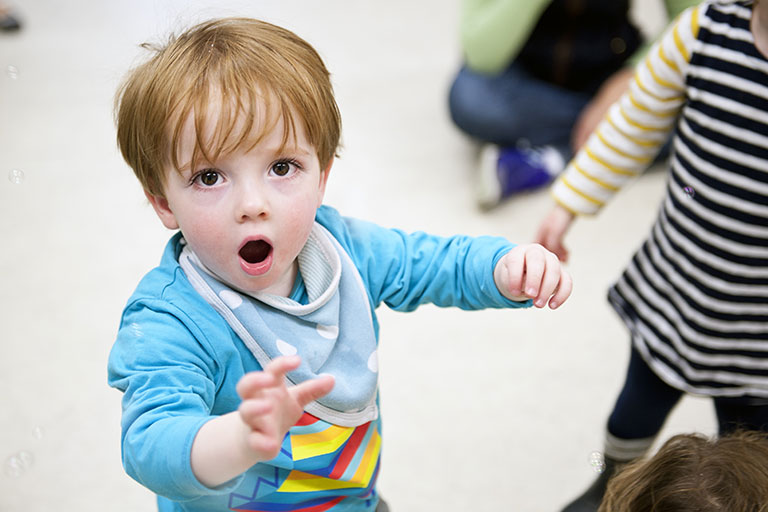 Smell The Roses, See The Beauty, Hear The Music

Sometimes as adults we let the world pass us by. At Mini Mozart it always astounds us to see how the little ones can be so captivated by music.

A breath-taking experiment was done by the virtuosic violinist Joshua Bell, the Music Director of the Academy of St Martin in the Fields (where we hold the Covent Garden Mini Mozart Classes). Bell decided to see what would happen in the Washington metro if he were to busk, playing the repertoire of Bach and the like, for an hour.

It was a disaster! Out of 1097 people who passed him only 7 stopped to listen to the man who the previous week had sold out Carnegie Hall with the exact same music. The very first person to pay attention was a 3 year old called Evan. His mum was in such a rush that she couldn’t let Evan stop to watch. Evan can be seen in the video twisting to get a better look of the virtuosic violin playing. In fact, of the thousand people that passed Joshua Bell that day every single time a child walked past they tried to stop to listen, and each time a parent pressed for time ushered their child on.

Although life with small children can feel exasperating at times, if you frame it differently it’s wonderful to slow down and appreciate the little things in life. Once you give yourself over to what should be a five minute task turning into an hour long discovery tour, you begin to rediscover the magic in the mundane, or at the very least notice a masterpiece when it’s standing in your path as Josh Bell was.

So this week, take time to stop and smell the roses, hear the music, see the beauty that is around us, but most of all listen to our little ones because they can open our eyes to the beauty that we didn’t even realise was there.